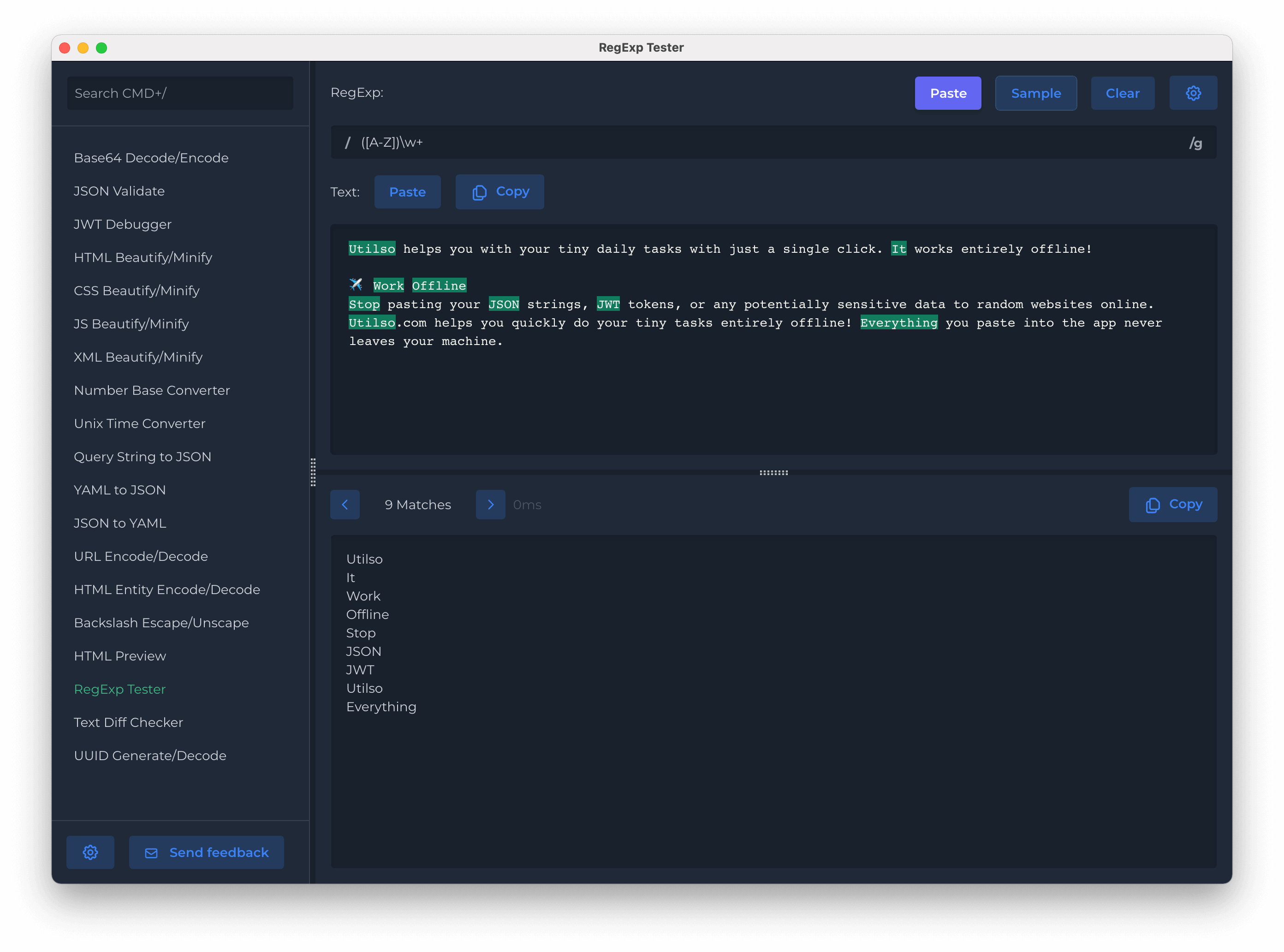 RegEx stands for 'regular expression' and is a method used by programmers to define search patterns. Regex is useful for extracting information from large blocks of data. Data can take many forms, whether that be plain text, files, or code. A regex search pattern is much more powerful and flexible than simple string searches, such as the search queries typically used with search engines. For example, a regular expression is used when a password policy is stored in software that specifies certain character combinations for passwords. For such a password rule, the expression could look as follows: (?=^.{8,}$)((?=.*\d)|(?=.*\W+))(?![.\n])(?=.*[A-Z])(?=.*[a-z]).*$" This rule contains numerous specifications, such as the minimum length of 8 characters and the use of upper and lower case letters. For example, the expression .{8,} means that any character (symbolized by the dot) should occur eight times or more ({8,}).

Anchors are characters that specify the location within a particular string to search. Regex was developed originally for line-based systems, so a lot of regex was developed around searching within lines. To find a character "A" in a string, you can use characters from the following list to find a match within a line:

Character sets allow you to define explicit parameters for the type of text to be searched for. As an example, numerical ranges can be searched for, using [0-9]. However, regex supports character matching, so it can be useful for finding letter ranges, or for supporting alternate spellings. For example, gr[ae]y will match both 'gray' and 'grey'.

Modifiers can be used to alter the behavior of regex strings. They are typically wrapped in brackets and start with a question mark. Many modifiers are implementation-dependent, but below are some example characters.

Regular expressions can be chained together using the pipe character (|). This allows for multiple search options to be acceptable in a single regex string. For example, the regex string '(string1|string2|string3)' will search for 'string1', 'string2', and 'string3' within the same query, rather than having to run 3 separate queries. These can be chained together with any other regex character and with virtually no limitations as to how many.

Quantifiers allow you to specify how many times you want a particular regex string to match. Quantifiers usually come in two variants: lazy and greedy. By default, regex matching is eager and will match as much as possible, which is not always the desired behavior. Lazy quantifiers allow you to limit how much is matched, and you can further specify how many times matches are found with other limiting characters, such as:

Regular expressions support advanced concepts, such as recursion, backreferencing, grouping, subroutines, conditionals, and more. These features allow you to find very specific information within large data sets, and you can even create regex strings to find results within results.